A History of the US Open in New York (Infographic) 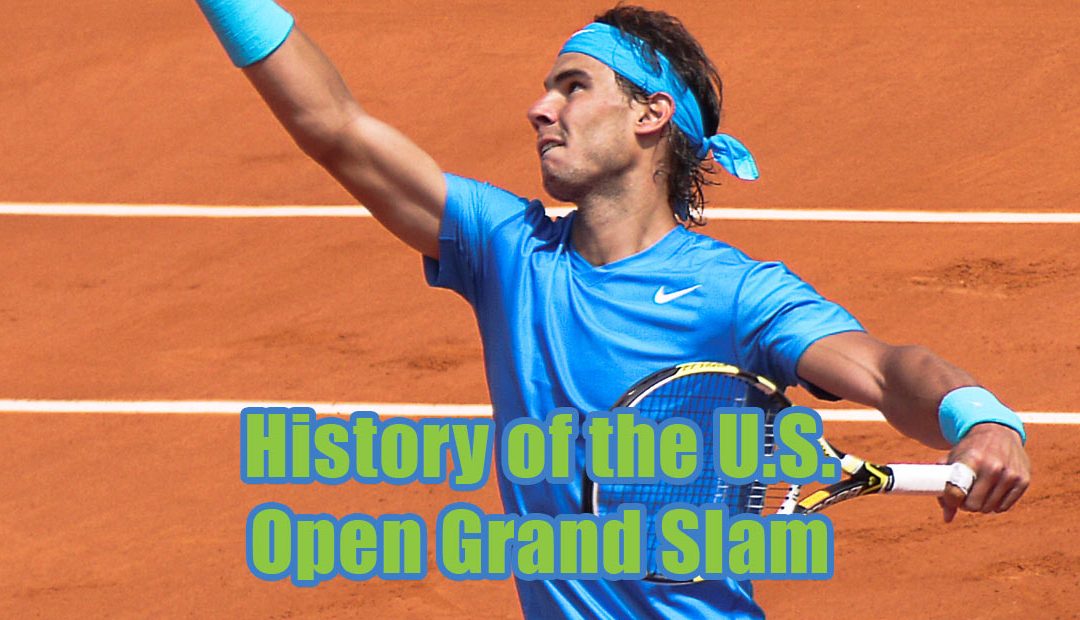 The United States Open Tennis Championships is a tennis event held on hard courts in the United States. The event is a contemporary version of one of the world’s oldest tennis tournaments, the U.S. National Championship, which originally included men’s singles and men’s doubles in August 1881.

Below is an infographic that depicts a timeline of the history of the US Open from the late 1800s up to modern times.