Who Invented the Game of Tennis? 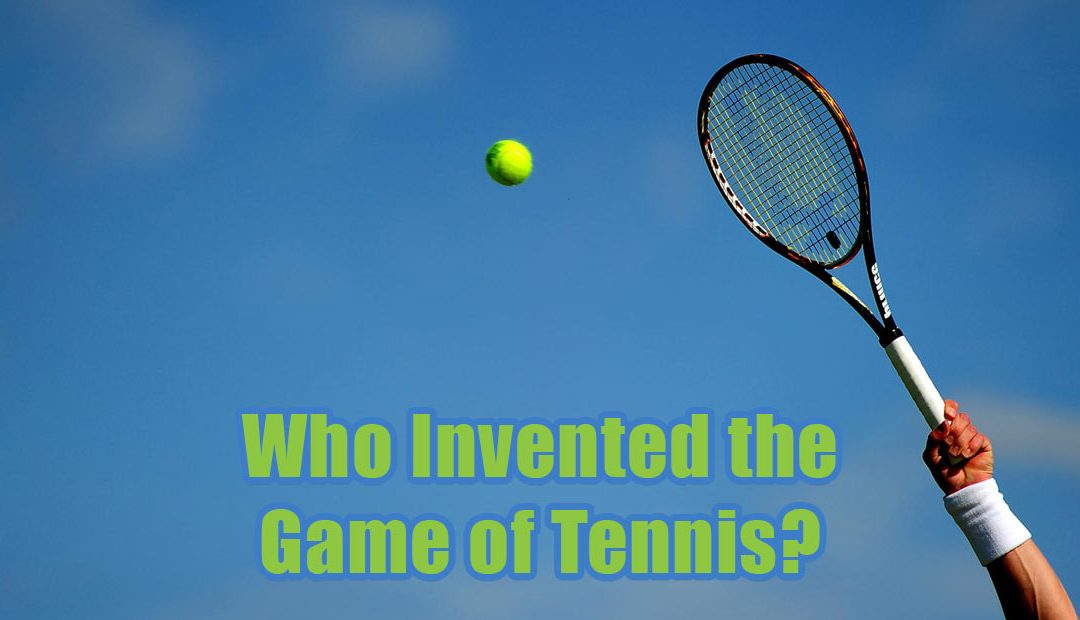 Although the history of tennis is murky, it is generally accepted that the sport was played for the first time in France sometime between the 11th and 12th centuries under the name jeu de paume (meaning “game of the palm”).

In the beginning, players would strike a ball with the palm of their hand; however, as time went on, they began to use rackets instead of their hands.

By the late 19th century, the game had gradually developed into the modern version of tennis that is still played today after spreading to other regions of Europe and gradually evolving over time.

Nobody knows who specifically came up with the idea for the game; however, many attribute the modern game, in its current iteration, to Major Walter Clopton Wingfield.

The Sport of Tennis as We Know it Today

The racket game of tennis was invented in Birmingham, England, in the 19th century.

A rectangular court divided by a net was used for the game played by two-to-four players. The players hit a ball back and forth over the net with rackets.

Major Walter Clopton Wingfield is thought to have invented the modern game of tennis after patenting a similar game called “Sphairistike” in 1874.

Both the first Wimbledon competition and the first U.S. National Championship, now known as the U.S. Open, took place in 1877 and 1881, respectively.

With major competitions like the Australian Open, French Open, Wimbledon, and U.S. Open held every year, tennis is currently one of the most popular sports in the world.

Who Was Major Walter Clopton Wingfield?

Major Walter Clopton Wingfield (1833-1912) was a British army officer and sportsman credited with inventing tennis. Wingfield was born in Llanfair, Wales, and attended Harrow School and the Royal Military Academy in Woolwich, England. He was a British Army officer who saw action in the Crimean War and the Indian Mutiny.

Wingfield patented a game called “Sphairistike,” in 1869, which was similar to modern tennis. In 1872, he published “The Major’s Game of Lawn Tennis” which included the game’s rules and regulations.

If you have any questions about tennis lingo, strategy, or instruction, please don’t hesitate to contact us. We are Mountlake Terrace, WA tennis instructors, and we are always happy to talk about the sport we love.

You can use the comment form below to share your thoughts or insights on this topic. Alternatively, you can contact us directly if you want us to cover a specific tennis term, stroke, or exercise. We look forward to hearing from you!